This page is dedicated to our members who have admirably served Union Emergency Medical Unit and Union Township, NJ. These individuals have made the ultimate sacrifice or have had a significant impact on our organization. They have answered their final call and have reached their end of watch.

Rest easy, we will take it from here. 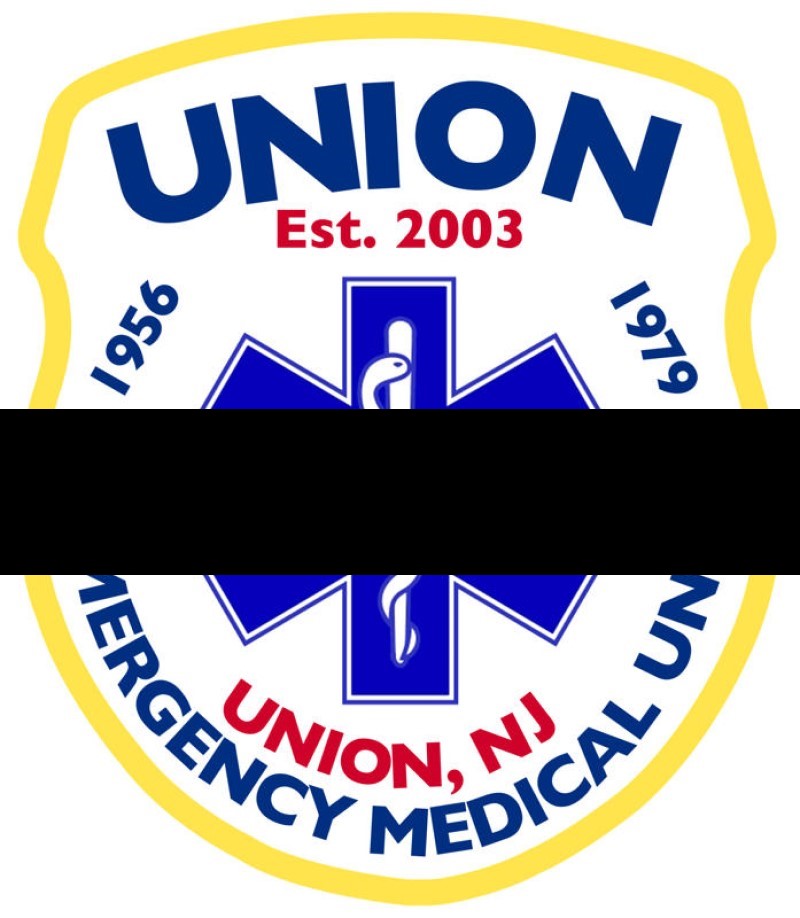 Anthony Neri (August 4, 1955 – May 6, 2019)
Sgt. Anthony Neri of the Sanibel Police Department (Sanibel, FL) died in the line of duty during a department training exercise. Sgt. Neri began his law enforcement career with the U.S. Department of Treasury where he served for 30 years. He also served three years with the Union Police Department prior to relocating to Florida. He joined the Sanibel Police Department in 2012 as a traffic aide before his promotion to police officer in 2015, and was later promoted to Sergeant. Sgt. Neri was also a member of Callmen’s Emergency Unit, a predecessor to Union Emergency Medical Unit, serving as an EMT and Lieutenant. 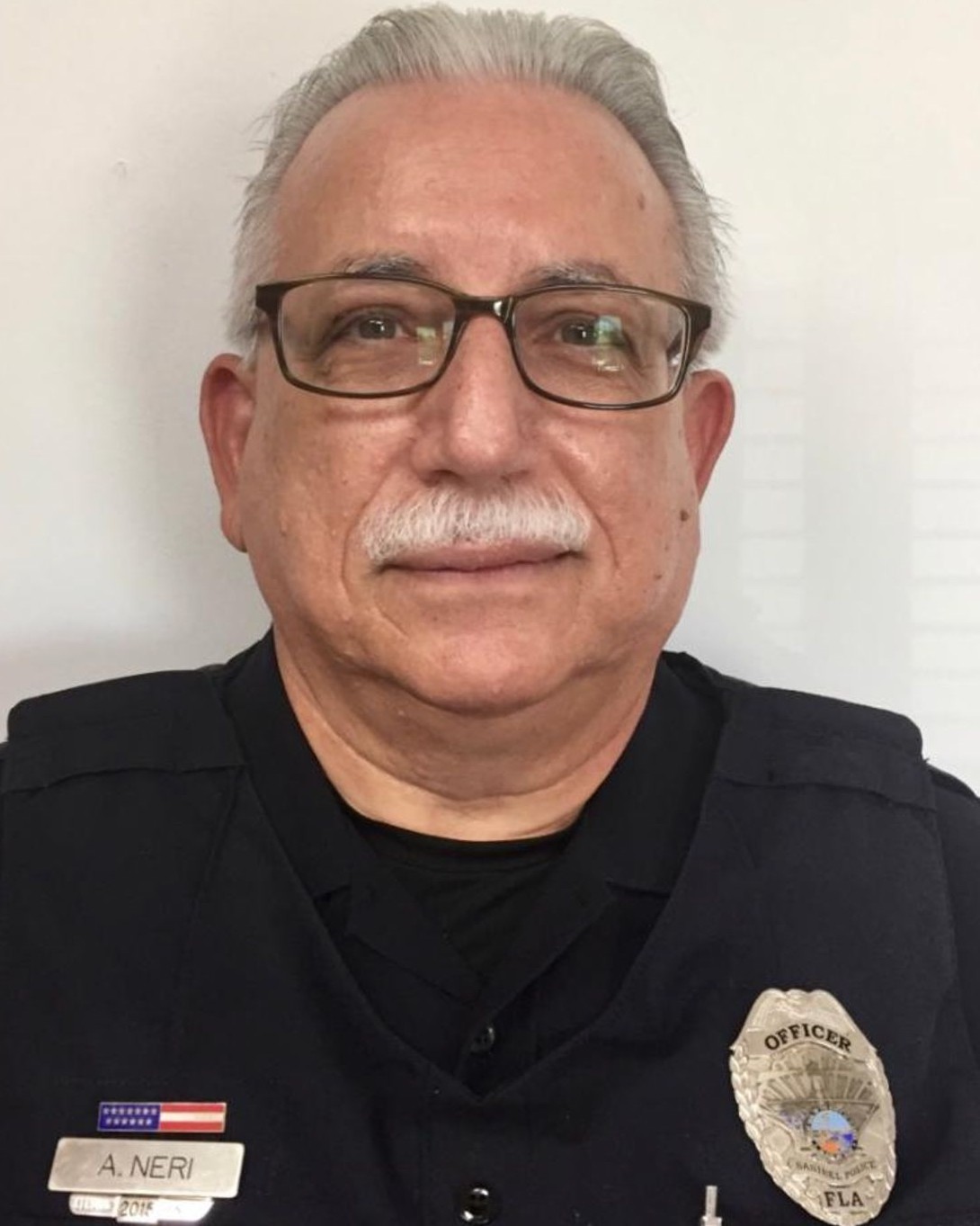 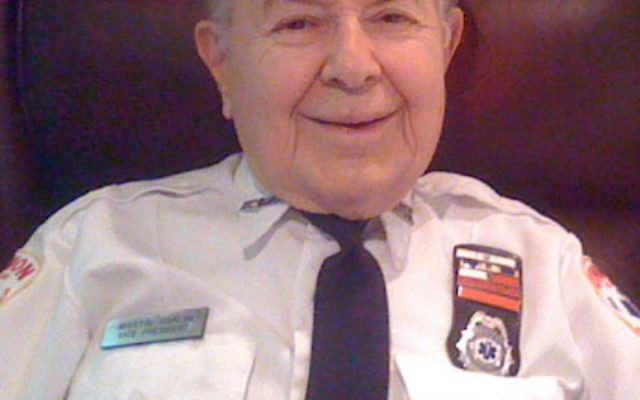 Martin Karlin (October 3, 1924 – May 4, 2019)
Martin volunteered for the Army Air Corps and served in the Pacific Theater during World War II. He was the owner of a wholesale food distributorship based in Union and after his retirement he joined Union EMS, a predecessor to Union Emergency Medical Unit. Marty found his true value in taking over fundraising efforts. Throughout his decades of service, he raised over two million dollars for Union EMS and later Union EMU. He was the recipient of many awards and accolades in recognition of his accomplishments, including having “Marty Karlin Day” designated by the Union Township Committee on April 25th. When he was unable to serve the organization his legacy was furthered by his son, Dr. Ross Karlin. Even in death Martin continued his fundraising efforts for the organization by asking that donations be made in his memory to Union Emergency Medical Unit.

Robert James Armstrong (April 21, 1922 – February 19, 2012)
Robert served in the Army during World War II and landed at Normandy Beach. After the war be became one of the first members of Callmen’s Emergency Unit, a predecessor to Union Emergency Medical Unit, when he joined the squad in the late 1950s. He was also a volunteer member of the Union Fire Department. Robert answered calls as a volunteer for both the Union Fire Department and as a member of the Callmen’s Emergency Unit to help the residents of his community for many years.

John Hoffman (August 17, 1920 – December 7, 2011)
John served as a corporal in the United States Army Air Corps who served honorably during World War II. After the war, he was an engineer for Lockheed Martin for many years. He was also a very active citizen, volunteering his time in his hometown of Union. John was a founding member of Callmen’s Ambulance Squad, a predecessor to Union Emergency Medical Unit. He was also a captain for the auxiliary police in Union, NJ.

Jay Levin (November 4, 2008)
Jay joined the Callmen’s Emergency Unit in 1967, and later served Union EMS. He was instrumental in the merger of the two organizations that created the Union Emergency Medical Unit. Jay worked diligently on the Merger Committee by facilitating compromise between the organizations while drafting the new Constitution and By Laws. He served in many capacities over his 40 years of service, including Lieutenant and Operations Captain. In 2007, Jay was honored by the Township committee for his 40 years of service as an EMS volunteer in Union. 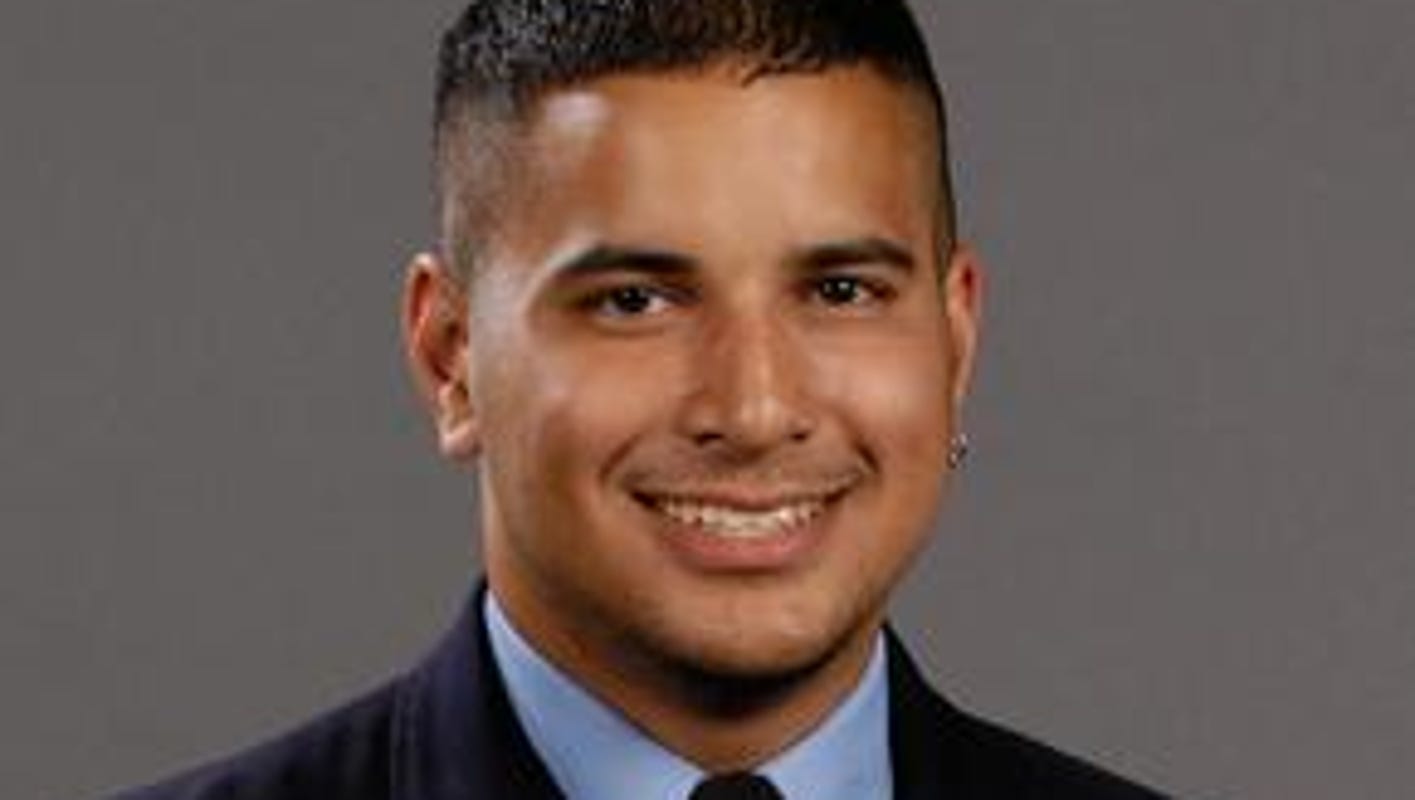 Kevin Apuzzio (August 3, 1983 – April 11, 2006)
Kevin joined the Callmen’s Emergency Unit in 2000 when he turned 16. He remained with Union Emergency Medical Unit through the merger and continued to ride even after he started attending Rutgers University. While at Rutgers, he joined Rutgers University Emergency Services and later became a member of the East Franklin Township Volunteer Fire Department. On the morning of April 11, 2006, Kevin entered a burning residence to rescue a trapped resident. During the rescue of an elderly occupant, the floor collapsed under him and his partner. Kevin made the ultimate sacrifice while trying to save the life of another and died in the line of duty.